Wondering if Doritos are gluten-free? Good question! The answer depends on a few things. This article will give you the full scoop!

Doritos are one of those savory snack foods that can really hit the spot. They’re a popular snack that’s bursting with flavor and always crisp and crunchy. Sometimes, there’s simply no replacement! But if you’re on a gluten-free diet, you may be wondering: Are Doritos gluten-free?

The answer is a bit complicated. Most Doritos flavors at your local grocery store are free of gluten ingredients. However, there is a chance of cross contamination with gluten products in the manufacturing process.

Many Doritos flavors could in fact be free of gluten. But since Frito-Lay does not test every flavor for gluten content, they cannot make a gluten-free claim. It’s likely that Supreme Cheddar, Taco Bell, or Spicy Nachos Doritos are free from gluten – but it cannot be confirmed.

Check out this post to learn more about which Doritos are gluten-free, and which ones aren’t!

In the United States, most Doritos aren’t officially considered gluten-free, although the listed ingredients are free of gluten. So what’s the catch? Frito-Lay can’t label Doritos as gluten-free because they are sometimes manufactured on the same lines as products that contain gluten.

Even though there is a thorough cleaning of the lines in between production, there could be trace amounts of gluten on the machines. And since Frito-Lay doesn’t test every Doritos flavor for gluten, they cannot guarantee there is 20 ppm of gluten or less. (This is the FDA’s requirement for calling a product gluten-free.)

So, Doritos are a snack you could consider eating—it just depends on your level of gluten sensitivity.

If you aren’t highly sensitive to gluten, you may decide to give them a try.

If you do have a high sensitivity to gluten, it’s probably better not to take the risk. There’s just no way of knowing for sure the amount of gluten that may be in the particular bag of Doritos.

Cool Ranch Doritos are not labeled as gluten-free, even though they aren’t made with any ingredients that contain gluten. As with most flavors of Doritos, there is a chance that Cool Ranch Doritos could cross-contaminate with gluten during the manufacturing process.

The original Nacho Cheese flavor of Doritos aren’t technically gluten-free, since there’s a chance that they could cross-contaminate with gluten in the manufacturing process.

However, all of the ingredients in Nacho Cheese Doritos are free of gluten. So if you don’t have an extreme gluten allergy, you may be able to eat them safely. If you’re not sure, it’s best to consult your doctor! Check out this article on are cheetos gluten-free.

Which Doritos Flavors Are Gluten-Free?

In the U.S., just one flavor of Doritos is officially labeled as gluten-free on the Frito Lay website: Simply Organic White Cheddar Flavored Tortilla Chips.

Most other Doritos flavors are free of wheat, barley, rye, and oats, but Frito-Lay does not test the gluten-content of these products. They warn that there is a risk of cross-contamination with gluten during production.

The bad news? This is the only official Dorito flavor Frito Lay lists as gluten-free.

Other Doritos flavors are made with naturally gluten-free ingredients, but there’s no guarantee that they haven’t picked up trace amounts of gluten in the manufacturing process.

Though the machines are cleaned in between production, Frito-Lay does not test the chips gluten content, so they do not include them on a list of Doritos that are gluten-free.

What kind of Doritos are gluten-free?

Simply Organic White Cheddar Flavored Tortilla Chips are the only flavor of Doritos chip labeled gluten free. The majority of Doritos flavors do not appear to contain gluten, but there is a risk that they have cross-contaminated with gluten in the production process.

Is there gluten in Doritos chips?

Asking yourself, “Are Doritos gluten-free?” Most flavors of Doritos do not appear to be made with gluten. However, only the Simply Organic White Cheddar Flavored Tortilla Chips are officially labeled as gluten-free.

Those who have Celiacs disease should avoid most flavors of Doritos if they have a high sensitivity to gluten. Simply Organic White Cheddar Flavored Tortilla Chips are the only Doritos chip products with a gluten-free label. All others have the risk of cross-contamination with other products that contain gluten, so they cannot be included on the official Frito Lay list of gluten-free Doritos.

So are Doritos gluten-free?

Most Doritos flavors do not appear to contain gluten, based on their ingredient list. But since Doritos are manufactured on the same lines as other Frito-Lay products that could contain gluten, they do come with the risk of cross-contamination.

Simply Organic White Cheddar Flavored Tortilla Chips are the only flavor Frito-Lay has labeled as gluten-free.

If you have a gluten intolerance or Celiac disease and want to play it safe, avoid other flavors of Doritos and enjoy other gluten-free options.

I believe you can make amazing, gluten-free food with everyday ingredients that everyone will enjoy. I’m here to share my tried-and-true recipes with you! 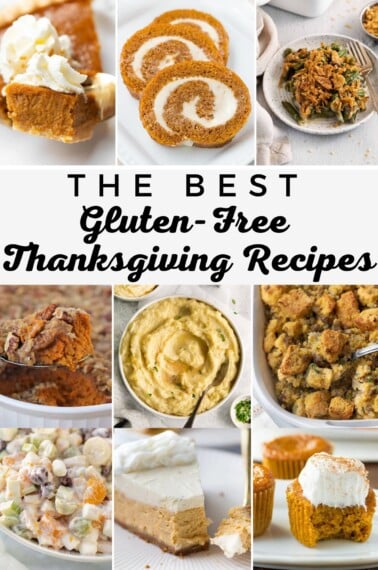 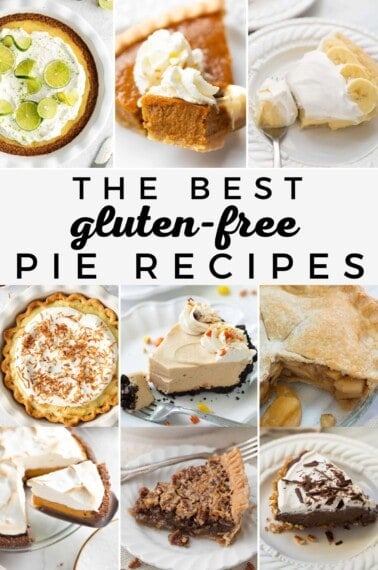 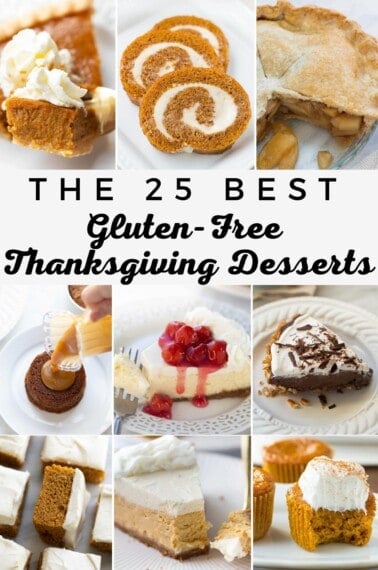 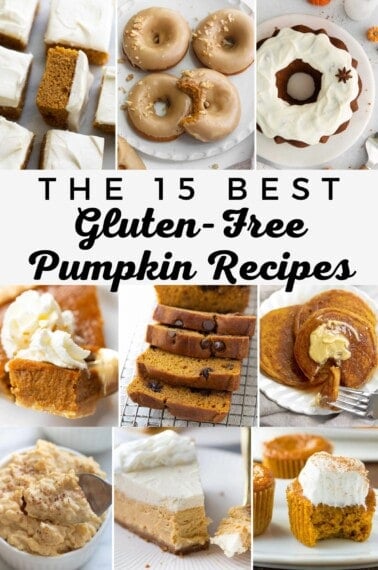 I believe you can make amazing, gluten-free food with everyday ingredients that everyone will enjoy. I’m here to share my tried-and-true recipes with you! 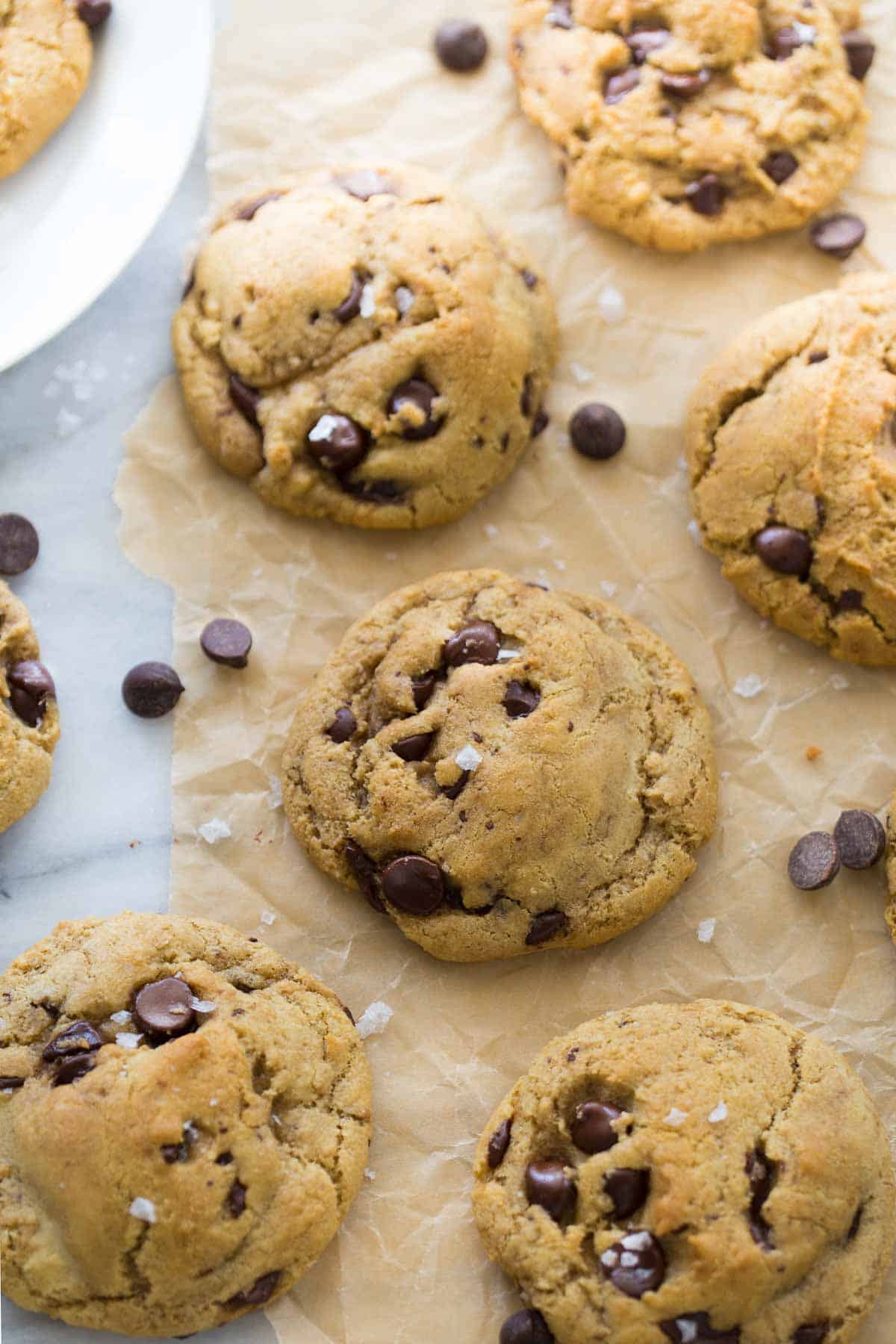 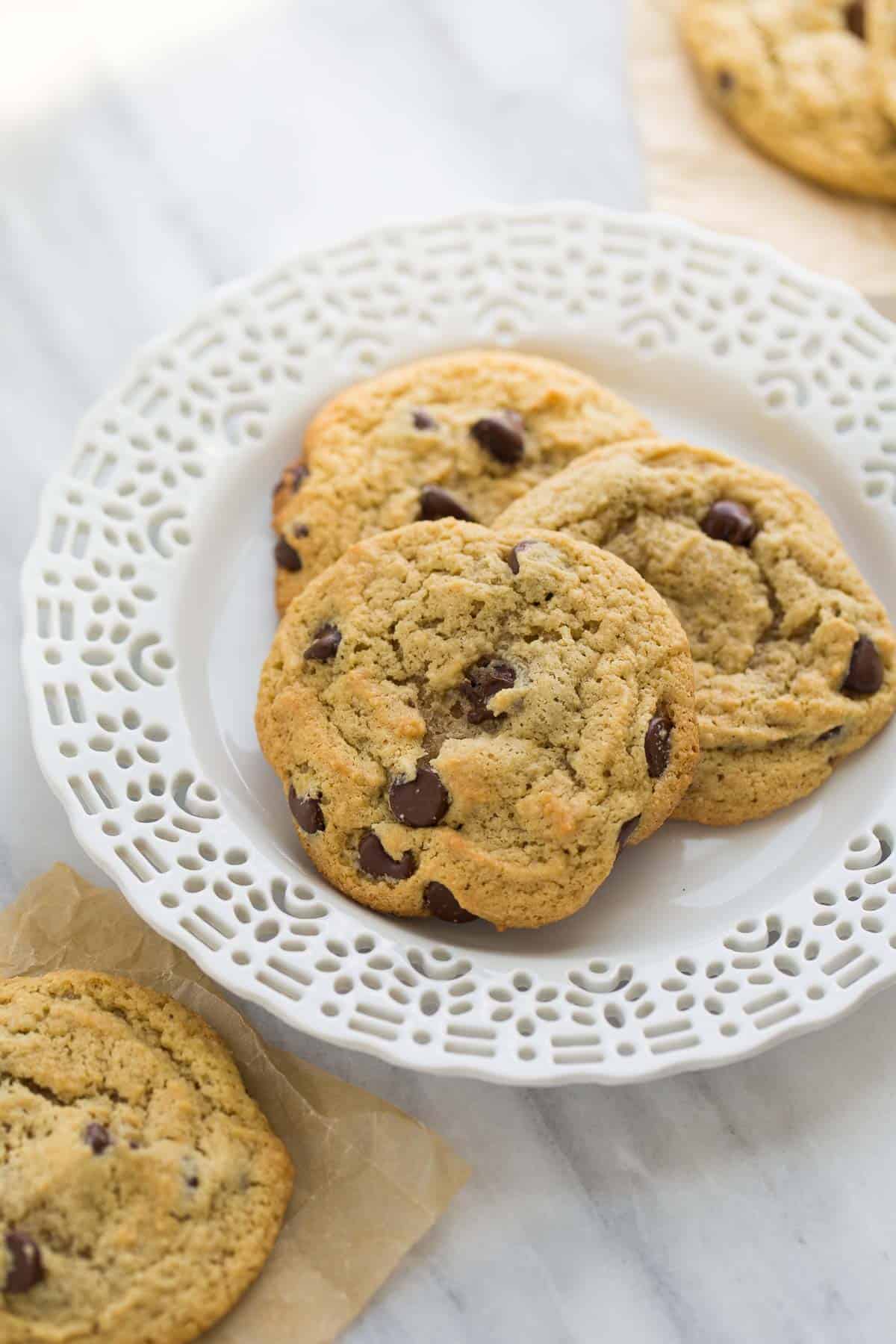 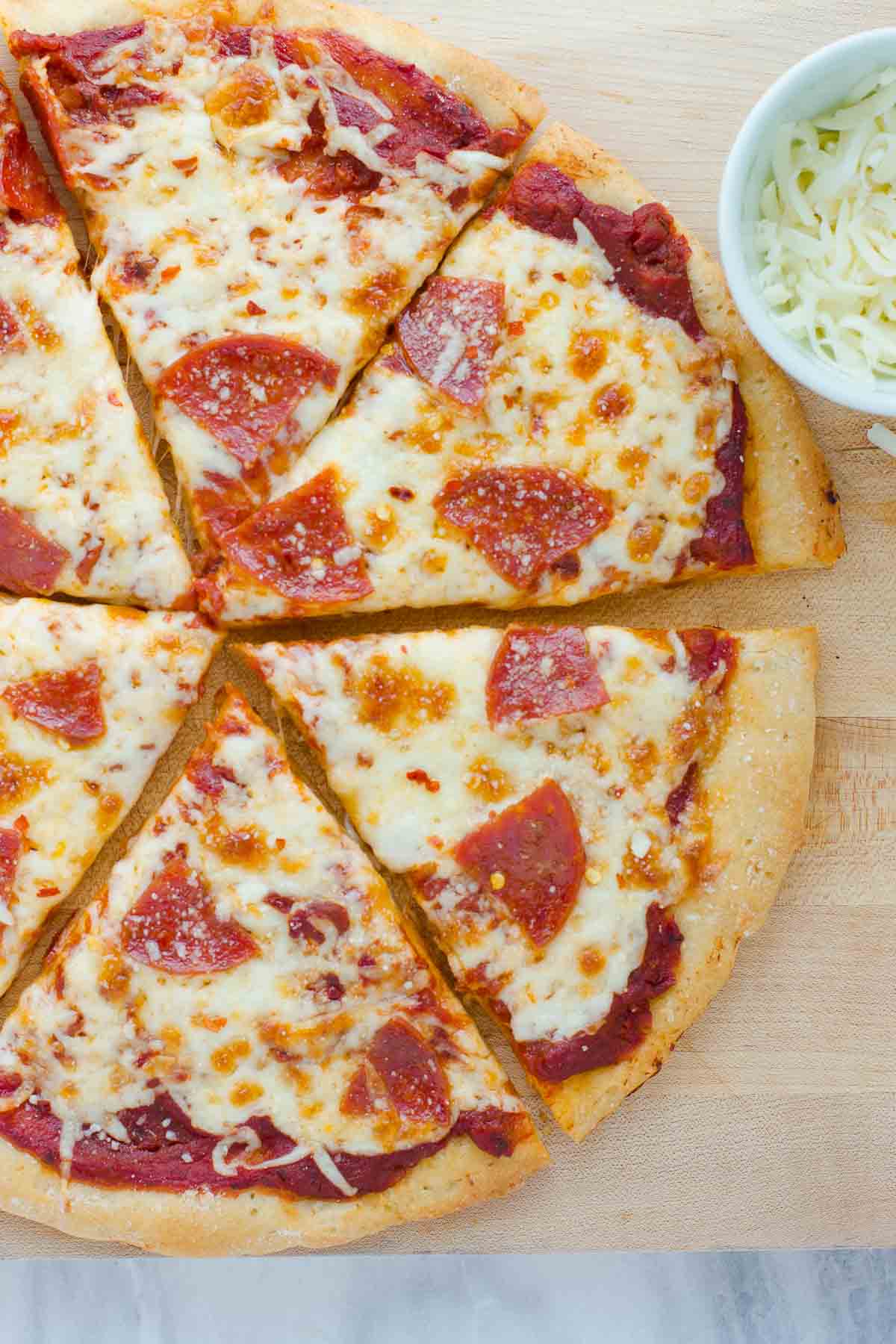 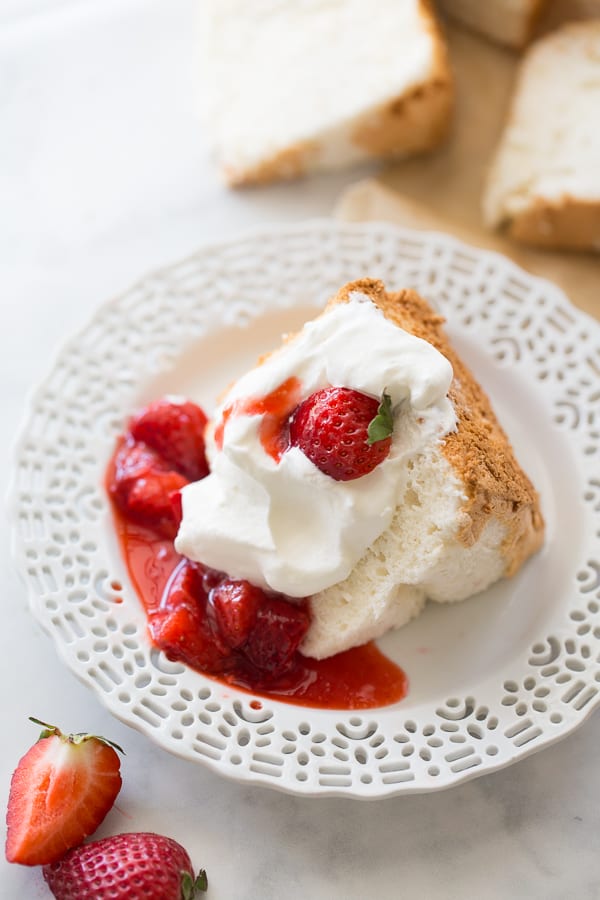 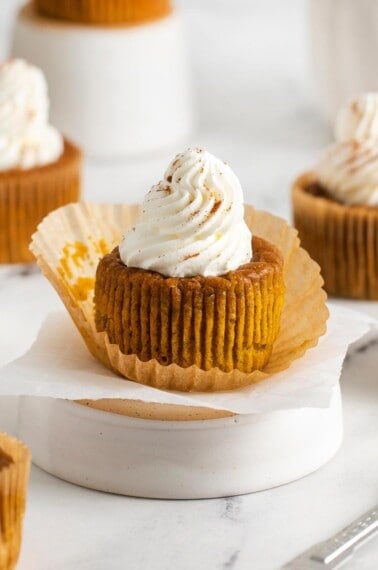 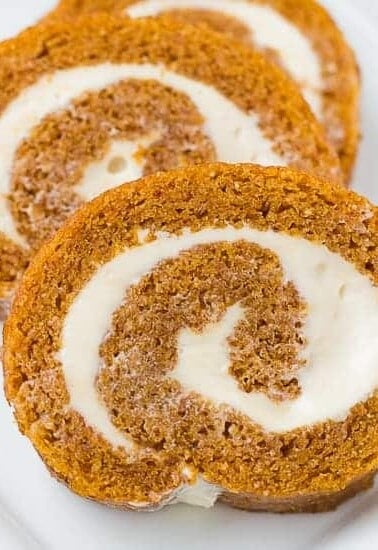 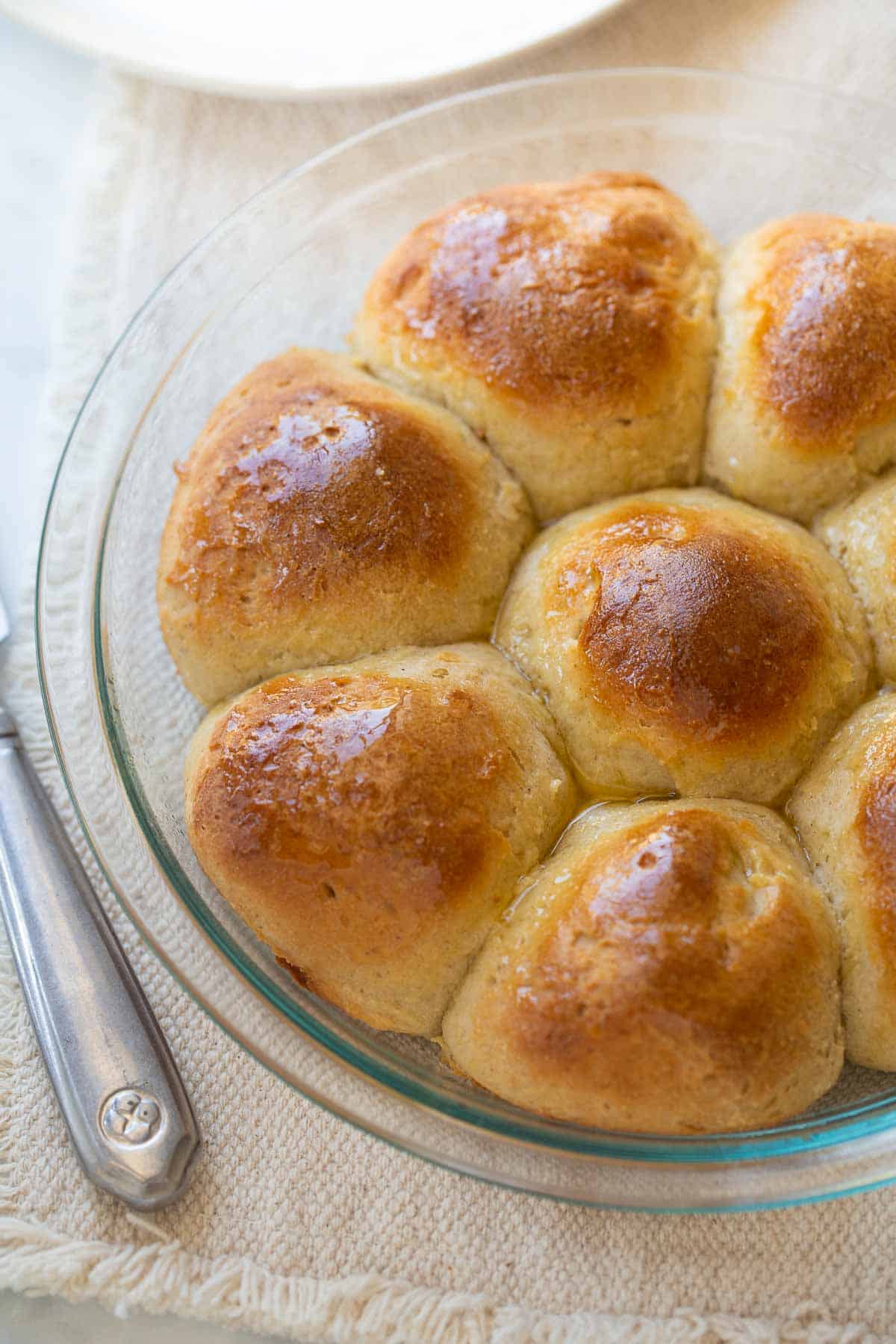 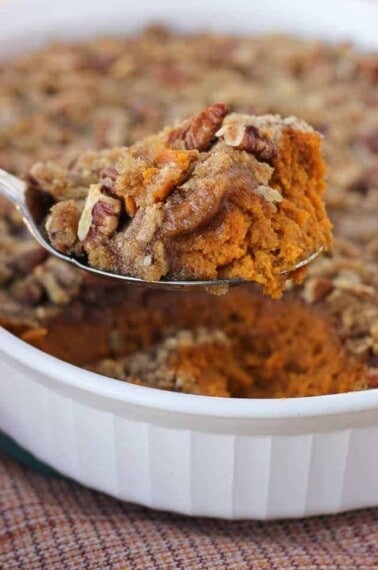